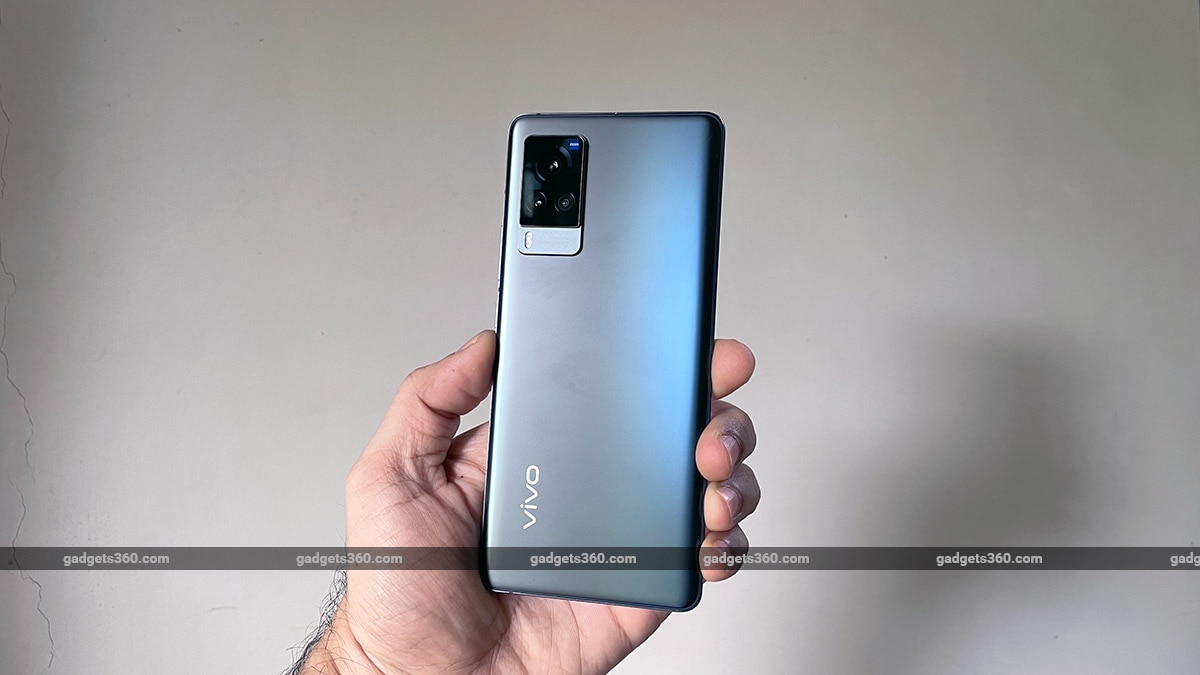 Vivo has announced that it would offer three years of major Android OS updates for some of its smartphones — following in the footsteps of HMD Global and Samsung. Although the Chinese company has not revealed the names of the models, it specified that select models from its flagship X-series will be eligible for three years of OS updates. The new policy will cover the Australian, European, and Indian markets, the company said in a press statement.

Instead of promising updates for all its recent and upcoming models, Vivo said that three years of major Android OS and security updates will reach its next-generation flagship X-series that will launch sometime after July 2021. This is similar to how HMD Global last month promised to offer three years of OS updates to its Nokia X phones.

Last year, Samsung also announced that it will seed three “generations” of Android OS updates to its devices. The South Korean company, however, has a list of close to 40 devices that are eligible under its three-year updates’ commitment.

Vivo has promised that its premium X-series models that are not eligible for three years of Android OS upgrades will continue to receive regular Android security updates.

“Featuring top of the line hardware, the X series flagship phones are built to last – and we want to make sure that our customers get software support that lives up to their expectations,” said Yujian Shi, Senior Vice President and CTO of Vivo, in the statement. “We always innovate with the user in mind. With this pledge, we are making a promise to our customers that they will be able to enjoy a premium smartphone experience for an extended period and continue to benefit from the latest software features.”

Vivo is yet to reveal details about its new X-series phones. Nevertheless, the rumour mill recently suggested that the Vivo X70 Pro+ could be one of the upcoming models. It appeared online with a 4,500mAh battery and 66W fast charging support. The smartphone is also rumoured to have a 1/1.28-inch sensor backed by Zeiss optics, and include a Qualcomm Snapdragon 888 SoC.

Which is the bestselling Vivo smartphone in India? Why has Vivo not been making premium phones? We interviewed Vivo’s director of brand strategy Nipun Marya to find out, and to talk about the company’s strategy in India going forward. We discussed this on Orbital, the Gadgets 360 podcast. Orbital is available on Apple Podcasts, Google Podcasts, Spotify, and wherever you get your podcasts.