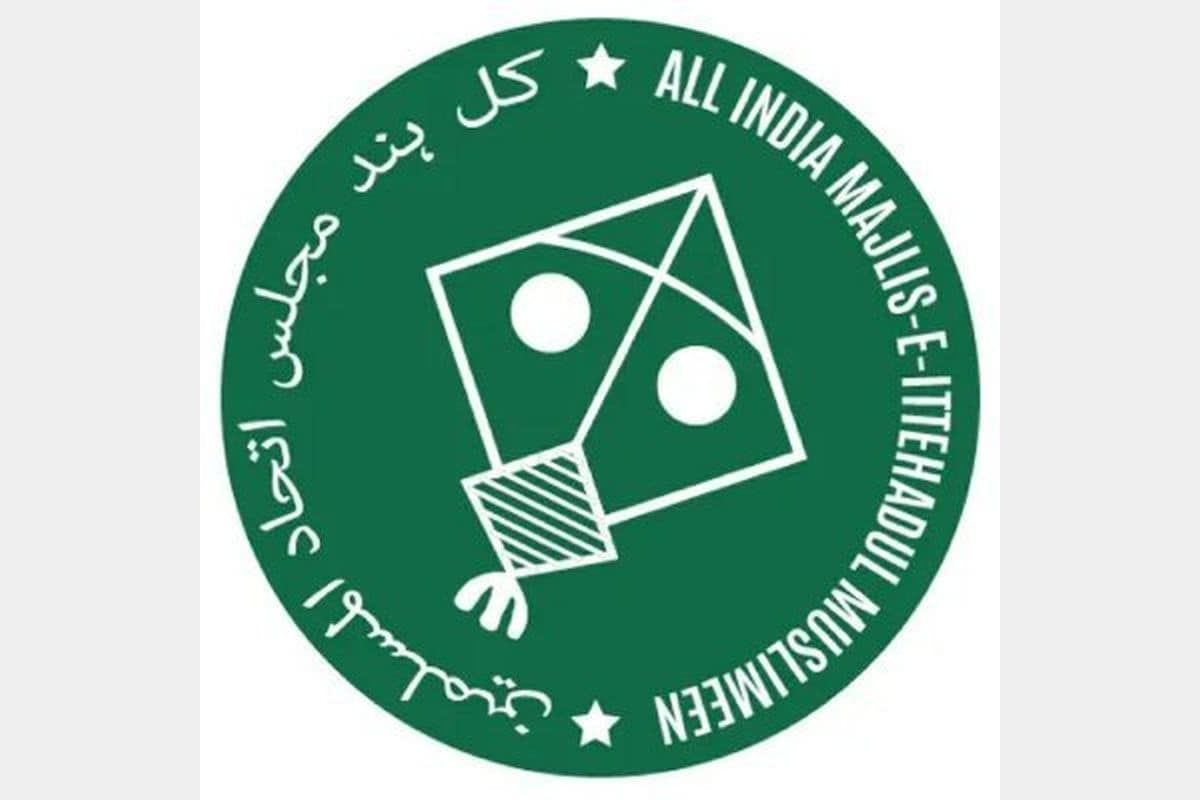 Twitter account of the All India Majlis-e-Ittehadul Muslimeen (AIMIM) was hacked on Sunday, the second time in the last nine days. However, the Twitter handle of AIMIM has now been restored.

Hackers changed the profile photo of the AIMIM’s handle to a picture of SpaceX founder and Tesla CEO Elon Musk. The name has also been changed to the billionaire business magnate.

This is reportedly the second time the AIMIM’s official Twitter handle has been hacked. After the first incident nine days ago, the party had written a letter to the Twitter India office to look into the issue.

Party officials have once again written to Twitter India. A response is awaited.

Twitter India recently appointed a resident grievance officer, days after designating a chief compliance officer, to meet new IT rules in the country amid tensions with the government.

The website of the US social media firm on Sunday showed Vinay Prakash as the new grievance officer along with his contact details and procedures for users to report potential violations of its rules and terms.

Earlier this month, Twitter had told the Delhi High Court that it would appoint an interim grievance officer to comply with the new rules. It had also said it planned to have a final appointment for the job in eight weeks.

The IT rules, which became effective end-May, are aimed at regulating content on social media and making firms act more swiftly on legal requests to remove posts and sharing details on the originators of messages.